When a heterosexual relationship breaks down, women are at a much higher risk of falling into poverty than men – especially if they have children to care for.

We also found a woman’s most important defence against falling into poverty after a separation is having a stable job and income before the breakup.

This suggests policies aimed at better supporting women to be employed, like promoting equitable access to childcare and flexible work hours, are crucial to reducing the higher risk of poverty women are facing.

In our study, we followed 947 women and 807 men who were legally married or in a de facto partnership before breaking up, and we looked at their income for up to five years after the split.

For comparison, we also analysed the incomes of 5,496 women and 5,369 men who were very similar to the separated couples before the split – but who stayed together.

We used a measure of household income that is adjusted (or “equivalised”) to reflect the needs of the household. This is because a larger household needs a higher income than a smaller household to sustain the same living standard.

Being in poverty was defined as having an equivalised household income below 50% of the median across the country. 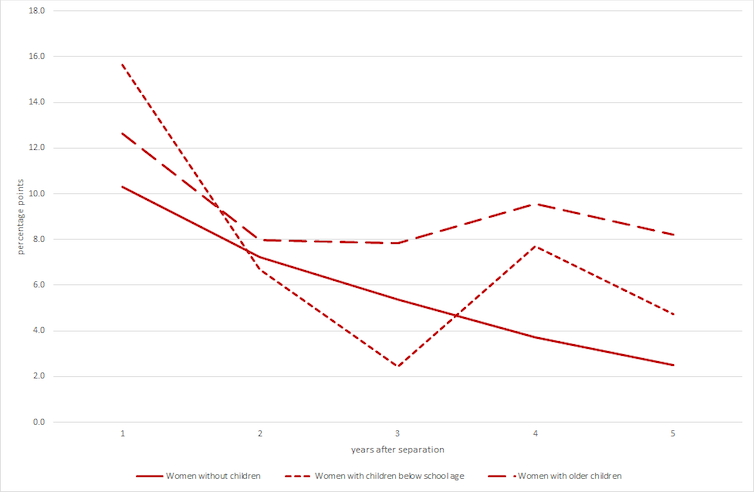 We also found not having a job before the breakup left women in a “poverty trap” because being separated reduces these women’s chances of being employed, compared with the women who remained partnered.

This effect is especially large when the woman has children.

This is likely due to an unfortunate interplay between childcare costs and the income support system, in which the loss of support payments and the extra cost of childcare erode the increased income gained from having a job.

This makes employment unattainable for exactly the group that needs it most: those who have been plunged into poverty by a family breakdown.

A tale of two mothers

Imagine a mother who lives with her two preschool-aged children and her husband.

She takes up casual employment as a personal care assistant, and mostly works weekend shifts or occasional night shifts while leaving the children in her husband’s care. This provides relief to the previously tight family budget, and she will likely extend her hours further when the children are a bit older.

Compare this to a mother who now lives alone with her two children of the same age, after separating from her partner.

When she thinks of taking up employment again, also as a personal care assistant, she finds her wage reduces the parenting payment that is currently her primary source of income. What little is left afterwards hardly covers the cost of childcare for her two children while she is at work.

This interplay of the income support system and childcare costs means a financially viable employment option for a partnered mother can easily become out of reach for a separated mother. 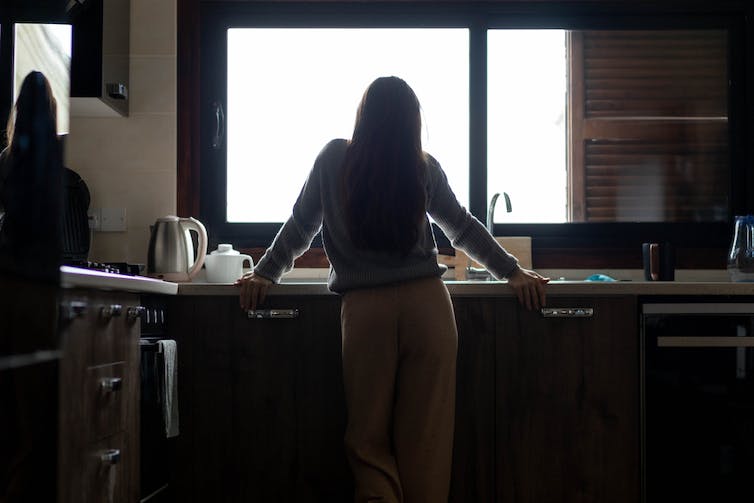 It is important we remove policy hurdles standing in the way of women’s financial independence. Shutterstock

When separation creates poverty and therefore an urgent need for employment, the current system actually makes it harder for mothers to attain employment. The result is a poverty trap that can be hard to escape.

And this trap looks worse for older women. Our analysis showed women with very young children who had no job before separation have usually been out of the labour force for only a relatively short time. This could be expected to make it relatively easier to return to employment.

But women with older children and no job at separation have typically been disconnected from the labour market for longer. As a result, their job prospects are likely to have declined, or they may have to accept a pay which is too low to overcome the hurdles created by childcare cost and lost income support.

This advantage of younger women over older women is also reflected in the poverty rates. While women with children under the age of five suffer the largest spike in poverty rates immediately following separation, this effect largely disappears within three to five years. In contrast, while for women with older children the increase in poverty risk is somewhat smaller, it is much more persistent over time.

So how do men fare after separation?

Are men better off after a breakup? The answer is yes and no. Men are also less well off after a relationship breakdown than before, but the decline is much less severe. Men’s incomes aren’t pushed below the poverty line as often.

One reason why men’s household income falls less than women’s is because they often live in smaller, and therefore cheaper, households after separation (since any children are more likely to remain with their mothers). Men may lose their partner’s income and have to pay child support, but fewer people need to be sustained by this reduced income.

However, it is important to note that while men’s income losses are smaller than women’s on average, both men and women lose out compared to their pre-separation household income.

That’s because two households simply need more resources than one – the most obvious being the need for two places to live instead of one.

If a household was already on a tight budget before the separation – even if not below the poverty line – it may be impossible to keep one or even both new households out of poverty without additional income sources. 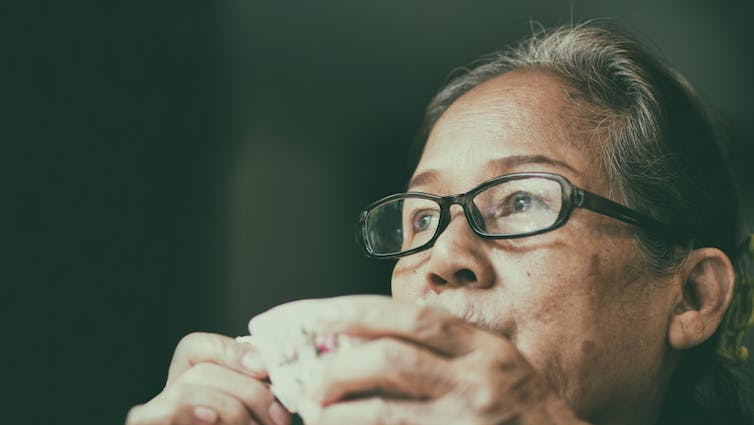 The study found that in the first year of separation the risk of being poor more than doubled for women. Shutterstock

The income support system then is vital to fill that gap. However, the current rates of income support are below the poverty line. Combined with the barriers to employment that stem from higher childcare costs and reduced support payments, it means Australia’s welfare system is ill-equipped to prevent poverty after a family breakdown.

It is important we remove policy hurdles standing in the way of women’s financial independence – and that we also provide sufficient support when their income still falls short of preventing poverty.

Read more: Gambling and homelessness in older age: hidden and overlooked, but preventable