Lettuce prices are skyrocketing. Twitter users are posting photos of iceberg lettuces for A$10 and $11.99, well above the more usual $2.80.

It’s not new, and it’s not only lettuce. The peak body for Australian vegetable producers, AUSVEG, says between 2006 and 2016 costs – and most likely prices – more than doubled.

Some of what’s happening now is due to transport. Vegetables are moved by truck and are sensitive to diesel prices, pushed high by Russia’s invasion of Ukraine.

A US Department of Agriculture study found a doubling in the diesel price would lead to a short-term increase in wholesale prices of 20% to 28%.

Also hitting vegetable prices has been the price of fertiliser, again pushed up by Russia’s invasion of Ukraine.

Fertiliser accounts for about 10% of the cost of vegetables.

Austrade reports that throughout 2021 the price of urea, a key ingredient in fertiliser, climbed from $256/tonne to $1,026/tonne. Phosphate and potassium prices more than doubled.

The most important cost in farming is labour, accounting for one quarter of total cash costs. It has been hit three ways.

On April 28 the Fair Work Commission changed the horticulture award to guarantee farm workers a minimum rate of pay, something they hadn’t been entitled to before.

And agriculture is facing labour shortages as workers have fallen ill with COVID and foreign workers have been denied entry for the almost two years.

Farmers are selling up

Vegetable farming doesn’t pay much in Australia. The average return is just short of 4%, less than the average super fund.

As a result, small farmers have been selling up to larger producers.

Read more: Relax, Australia does not have (and isn’t likely to have) a food shortage

Transport, fertilisers, labour and industry concentration all point to a step up in prices, with little relief in sight. But combined they probably explain no more than half of what’s happened. The other half is the climate.

Climate change is not only reflected in global warming, it is also reflected in the increased frequency of extreme weather events such as bushfires and draughts, and most recently in extreme floods across NSW and Queensland.

What were once once-in-a-century weather events are happening more often.

Australia can help slow the pace of climate change by controlling carbon emissions, but that will take a lot of time. There is something else we can do. 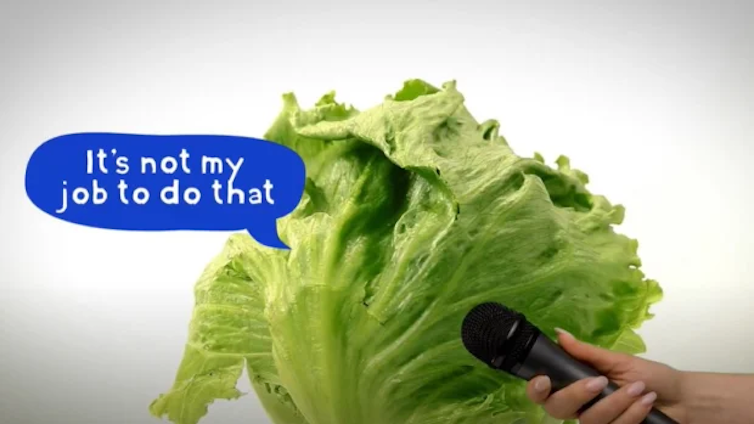 Hydroponic farming, thriving in Europe, can allow an 8,000 square metre vertical farm to produce as many as 15 million lettuce in a year.

Controlled environments are conducive to automation and remove the need to follow the seasons. Hydroponic farms can cut produce times by half for some vegetables, enabling up to 13 growth cycles a year.

For the moment, shop around

While hydroponic farms look like the future, there is little they can do right now to contain prices.

Be prepared to pay more. Shop around. Different supermarkets source products from different locations, affected by the elements in different ways. And consider buying local, helping farmers close to you stay in business.

Also, think about switching vegetables, at least for a while. Not all of them are doubling in price.

Read more: Yes, $5 for lettuce is too much. Government should act to stem the rising cost of healthy eating