The Black Summer bushfires devastated parts of the Eurobodalla region in New South Wales. Then earlier this year, the area was hit by floods. As climate change threatens to bring more severe and frequent extreme weather events, how can we help future-proof such communities?

One way is to build electricity systems that can withstand natural disasters. That was the starting point of a three-year project we’re undertaking. The project has just reached a milestone: selecting eight sites where microgrids – small, self-sufficient energy systems – might help boost disaster resilience.

Smart site selection for new technologies is crucial. Too often, projects have been parachuted into communities without enough consideration, leading to poor outcomes for both project operators and residents.

The climate and environmental crises demand innovations in our everyday infrastructures. If these changes are to be accepted and adopted en masse, we must find the right fit between communities and infrastructure. Here, we share what we’ve learnt so far, in the hope other regional communities might benefit.

Microgrids are small-scale electricity networks that can be used as part of, or separate to, the main electricity grid. They usually involve a range of local electricity sources, and can supply power when communities are cut off from the main network – such as during a storm or fire.

But the form that microgrids should take is unclear and contested. A microgrid could be limited to servicing a handful of essential shops during disasters, or it could power the whole community all year round – protecting it from electricity market volatility as well as disasters.

The Eurobodalla Shire is a picturesque coastal region with a growing population. During the Black Summer fires, power supplies were lost across large parts region and the outage lasted several days.

Our project is working with Eurobodalla communities to determine if microgrids are right for them. We aim to model using microgrids coupled with renewable energy – including household, commercial and community solar, and small- and medium-scale batteries. 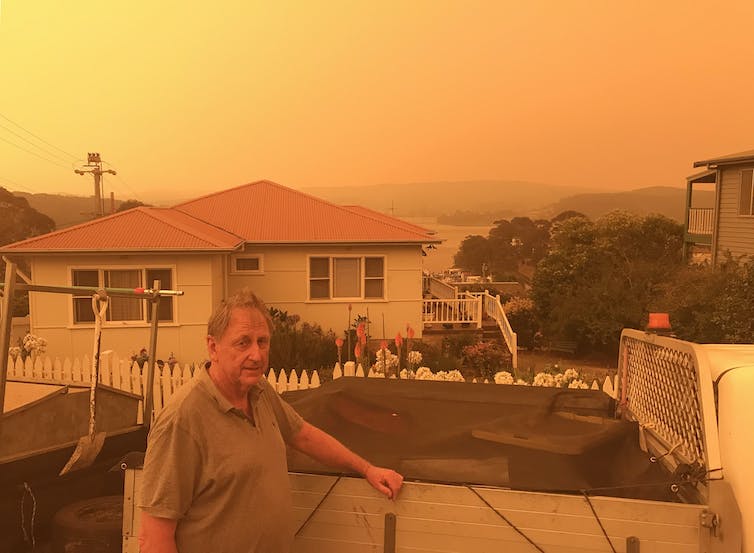 Under the previous federal government, Australia’s approach to emissions reduction was narrow and technology-centred.

The new Labor government – elected on the promise of climate action – has the opportunity to move to a community-based approach. This should ensure any new infrastructure integrates with people’s lives, values, and aspirations.

Such an approach requires proponents and funding bodies (both government and private) to genuinely listen to communities’ needs – right from the early design stage.

If local circumstances are not considered, a trial can be plagued with problems. These include:

So how did we decide which communities to work with? One guiding principle was to elevate local voices in the decision-making process.

For the selection of sites we held discussions with organisations including the local electricity network company, a prominent community group focused on sustainability and the Eurobodalla Shire Council.

Based on our initial discussions and a literature review, we compiled a set of indicators to help identify which communities would most benefit from the resilience boost that microgrids offer. The indicators include: 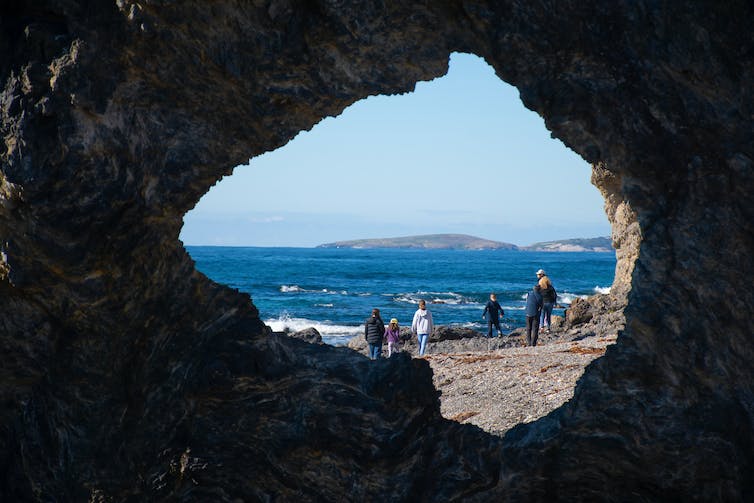 The researchers spoke to poeple in the Eurobodalla region about their visions for the future. Shutterstock

In the case of the Eurobodalla region, we also considered communities’ past experience of traumatic disasters, and subsequent “consultation fatigue” following the many investigations into the Black Summer fires.

While our assessment was project specific, we’ve made our framework freely available here so it might inform future technology trials.

From these indicators, we selected eight communities ranging from small hamlets of less than 100 residents to larger towns with more than 2,000 residents.

All were found to be vulnerable to natural disaster – for example, they may have had high residential occupancy rates (as opposed to holiday lettings), or lots of elderly people and those with disability. These communities also had high rates of rooftop solar installation.

The project team will now speak to residents and businesses in each community about their future energy needs, and whether microgrids might have a role. We’ll ask questions such as:

By the end of the project, we hope to have identified which, if any, communities wish to move forward with microgrids. For those that do, our project will provide the initial social research and technical feasibility studies on which to build proposals and potentially apply for federal funding. 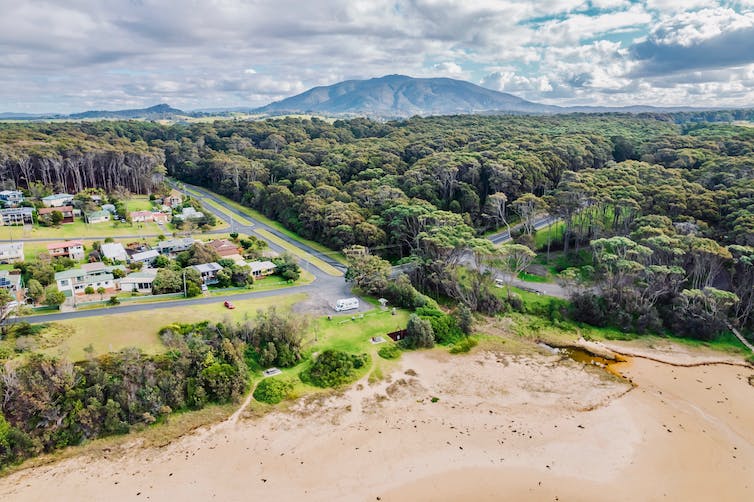 Looking to a clean energy future

As the climate emergency worsens, there is too much at stake to adopt the “decide, announce, defend” method of technology roll-out. Community-based approaches will better build the widespread support needed to accelerate climate action.

And the recent energy crisis on east coast showed natural disasters aren’t the only threats to electricity supplies. As the national electricity market grapples with a perfect storm of challenges, technology to help communities become energy self-sufficient makes even more sense.

The Biden administration announced it was putting a two-year freeze on the threat of new solar tariffs, throwing a lifeline to U.S. solar installers – and boosting the country’s ability to meet its climate goals. The tariff threat involved imported solar panels and components from four Asian countries that supply about 80% of photovoltaic cells…

Quick, define the word “metaverse.” Coined in 1992 by science fiction author Neal Stephenson, the relatively obscure term exploded in popularity during the COVID-19 pandemic, particularly after Facebook rebranded as Meta in October 2021. There are now myriad articles on the metaverse, and thousands of companies have invested in its development. Citigroup Inc. has estimated…